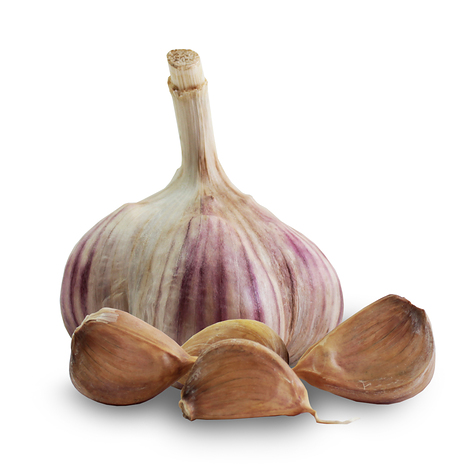 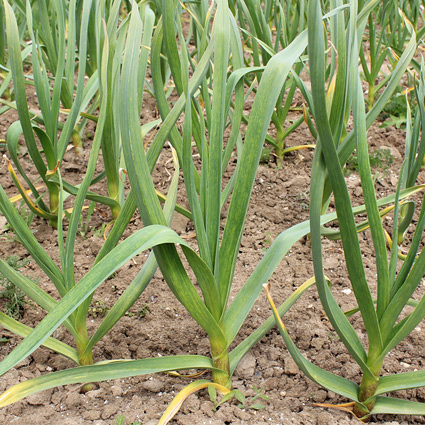 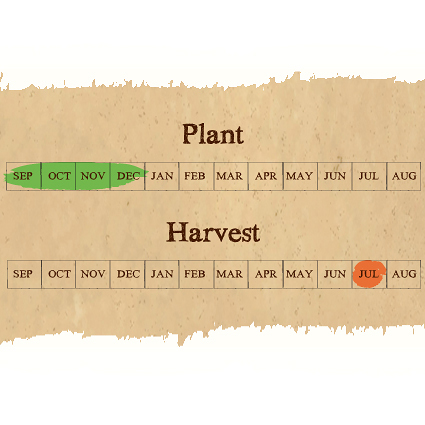 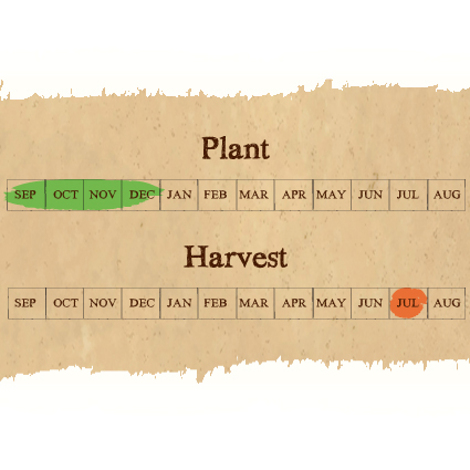 Allium Sativum ophioscorodon (Hardneck) - From the beautiful southern Moravian town of Mikulov with its stunning castle of the Dietrichsteins. This is the garlic of the Jewish community that lived below. Violet coloured bulbs with very large cloves, approximately six to the bulb. The large leaves stand erect and strong, a very attractive plant. This is one of the most vigorous Eastern European garlic types. Keep it watered and it will yield well. The flavour is described by the locals as 'noble'. This garlic has goodshelf-life.

Is there anything more comforting on a cold, wintry day than a steaming bowl of freshly made soup? The answer,...

This vegan version of a hearty Shepherd’s Pie uses our sweet Black Garlic cloves to dial up the flavour of...

Roasting a whole bulb of garlic makes a delicious morsel in its own right but, in this recipe, the roasted...